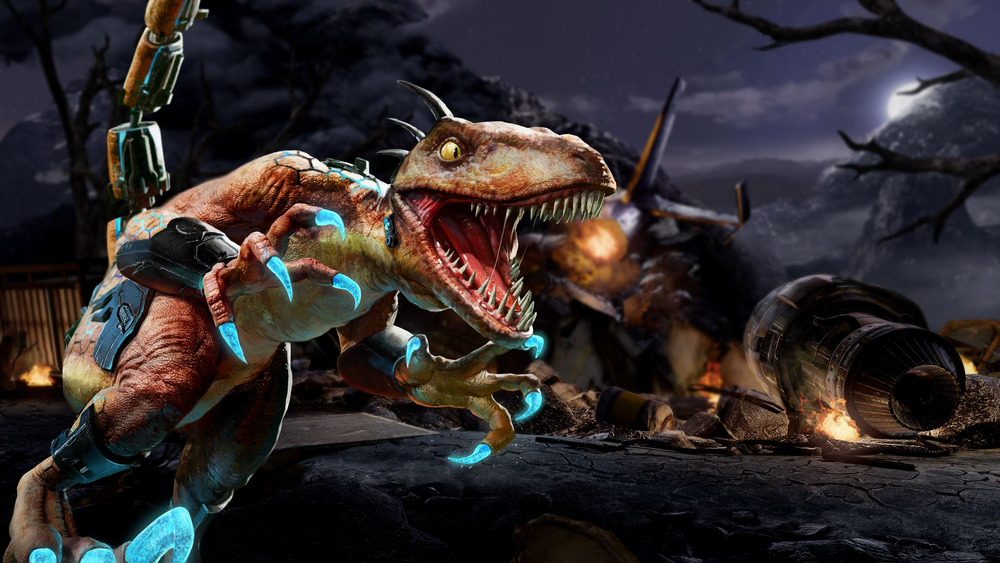 In a recent video, some members of the Killer Instinct sound team, including Zachary Quarles, Adam Isgreen, Mick Gordon, Chase Ashbaker, and Jeff Dombkowski, discuss some of the unique approaches and techniques they used in creating the sounds for some of the new characters featured in the second season of the game, including how they created fire effects, scarab attacks, and raptor vocals.

And if that’s not enough enticement, you also get to hear Mick Gordon throat-sing!